My 5-year-old daughter loves her Disney princesses. You know, all those stories that end with “and they lived happily ever after.” Each time I read one, I think there must be some pages missing. Where’s the rest of the story? Where does it talk about the next morning when they wake up and look at each other and have to figure out how to get along?

My husband and I set up an interesting experiment for ourselves: We met, got married four months later, and had three kids before we even reached our third anniversary. It wasn’t exactly happily ever after. We were essentially complete strangers who had to learn how to love, understand, and accept each other if we were going to have any chance of actually enjoying ourselves. We’re now seven years in and I am happy to say it’s the best it’s ever been, but it’s taken a lot of learning.

I took a crash course in human relations, and I want to share some of what I’ve learned with you. If you’re feeling like relationships are somewhat of a struggle and you’re looking to know better how to create those connections and the sense of love and belonging that you long for, check out Relationship 4-1-1. 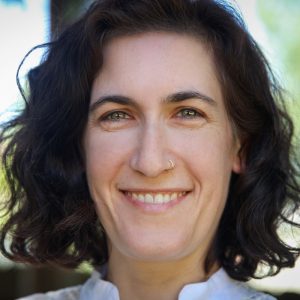 Rachel Hartenstein is a gifted healer and relationship coach who helps her clients transform their love story so that they can finally find the deep connection, support, and companionship they have been longing for.

Click here to access a collection of short guided energy clearing meditations to use anytime you are feeling stuck or run down. 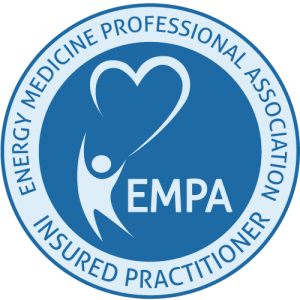